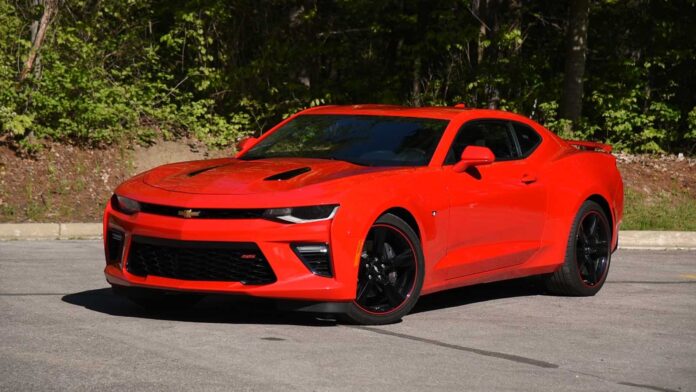 There are good cars, and there are cars that are decent enough to give you the type of performance you want. As a consumer, you know what’s best for you. You want the best seats at the theater. You want your sandwich to be perfectly made. And you want each day to serve your every whim. So finding a car that hits all the right notes shouldn’t be that hard… should it?

Well, it’s rare that you can find a machine that’s well suited for a driver of your caliber. You want things to be balanced, but a vehicle that promises the moon (and actually delivers) is a rarity. If anything, you want to focus on getting a car that purrs the way you want, thinking that you might find one that won’t disappoint you.

Until you find that one car that brings about the end of your quest. That car is the 2016 Chevrolet Camaro. A real-life masterpiece worthy only of the best drivers around, it’s a thing of beauty that hits all the right notes and forms the standard of sporty vehicles boasting perfection.

There’s no other convertible you can rely on.  The 2016 Camaro is the best that this category has to offer, showing how Chevrolet has put a little extra legwork in producing cars that combine functionality, aesthetics and safety features you couldn’t possibly attain anywhere else. I’ve got to tell you, this car comes off as a stylish beast. Think about it as a bear wearing a tuxedo and striking up conversations about Renaissance art.

The turbo-charged 2 liter four cylinder engine packs a powerful punch to go with the handsome trim, which is a kind of relationship you couldn’t even deem possible. Whether you’re opting for one of four trims, the 2016 Camaro is very consistent with its application as a convertible muscle car. It’s lightweight, which adds to fuel efficiency that earlier Camaros had offered. Whether it’s a V6 or V8 engine, the Camaro does its best to put down its closest rivals such as the Dodge Challenger and the Ford Mustang, thanks in part to a very forward-looking cylinder system that’s made to increase acceleration for much less fuel.

But the best part about the 2016 Camaro is the experience of being behind the wheel itself. You hardly take any issue with the vehicle even if it travels at breakneck speed in a matter of seconds. It owes its adaptability to an advanced suspension system that makes automatic adjustments when the need arises. Performance is not a problem with the 2016 Camaro, but what about its ability to protect you and your family during a cross-country road trip?

The roads are becoming even more dangerous as the autumn months arrive, so you might as well be prepared for anything. Even being ready for an on-road personal injury case, and having the phone number of lawyers like Mazin & Associates PC on hand, can help you secure your claims for injuries and property damage. With the 2016 Camaro, at least, you have a better chance at risk-free driving. It comes with advanced ABS and offers stability control. A blind spot mirror and curtain airbags are also included to make this an ideal ride that’s safe for you to handle.

All in all, the 2016 Camaro is exactly why the notion of perfection exists. If it weren’t for these features, then Chevy would have been better off building jetskis. 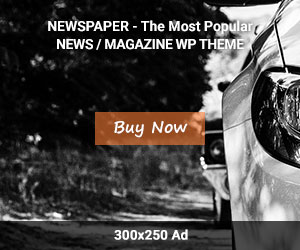 Tips When Choosing a Car: Qualities of a Good Car – Check this Out!

How To Choose The Right Auto Insurance Company

Why Rent a Car? Find Out The Reasons to Rent a Car For Your...